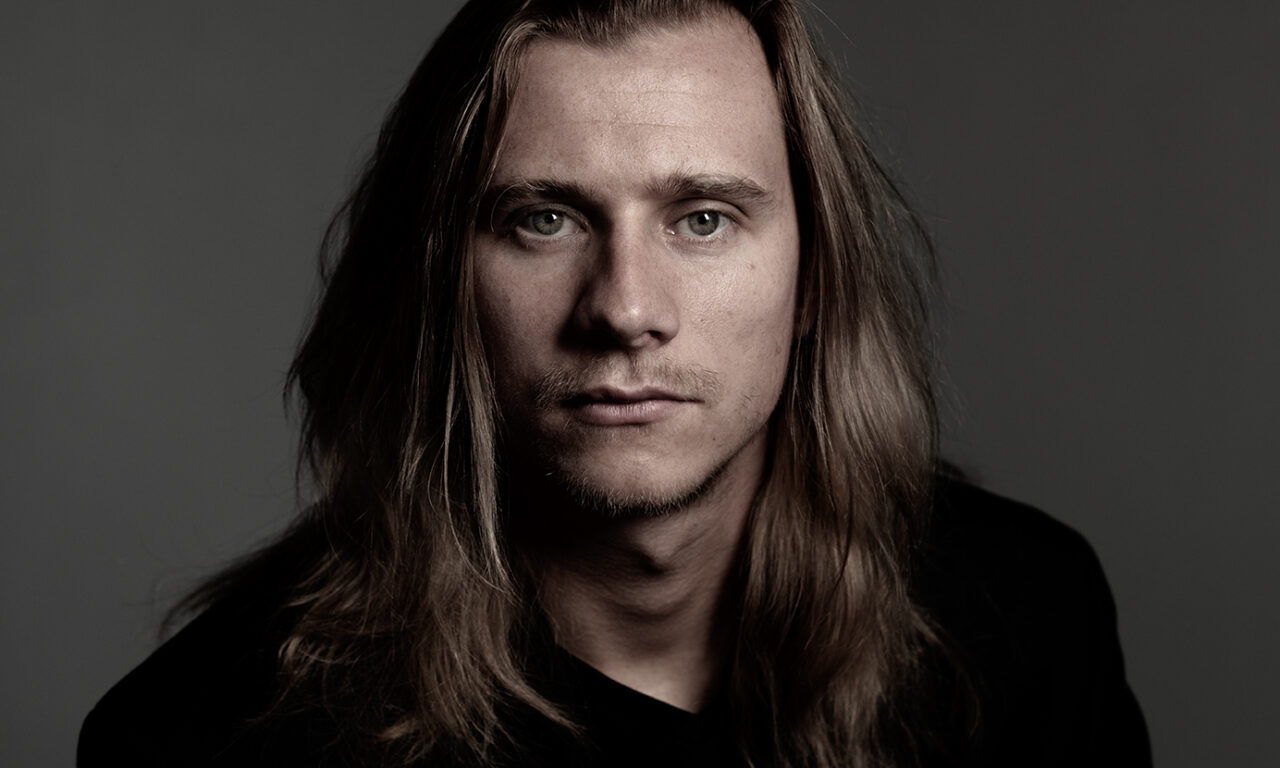 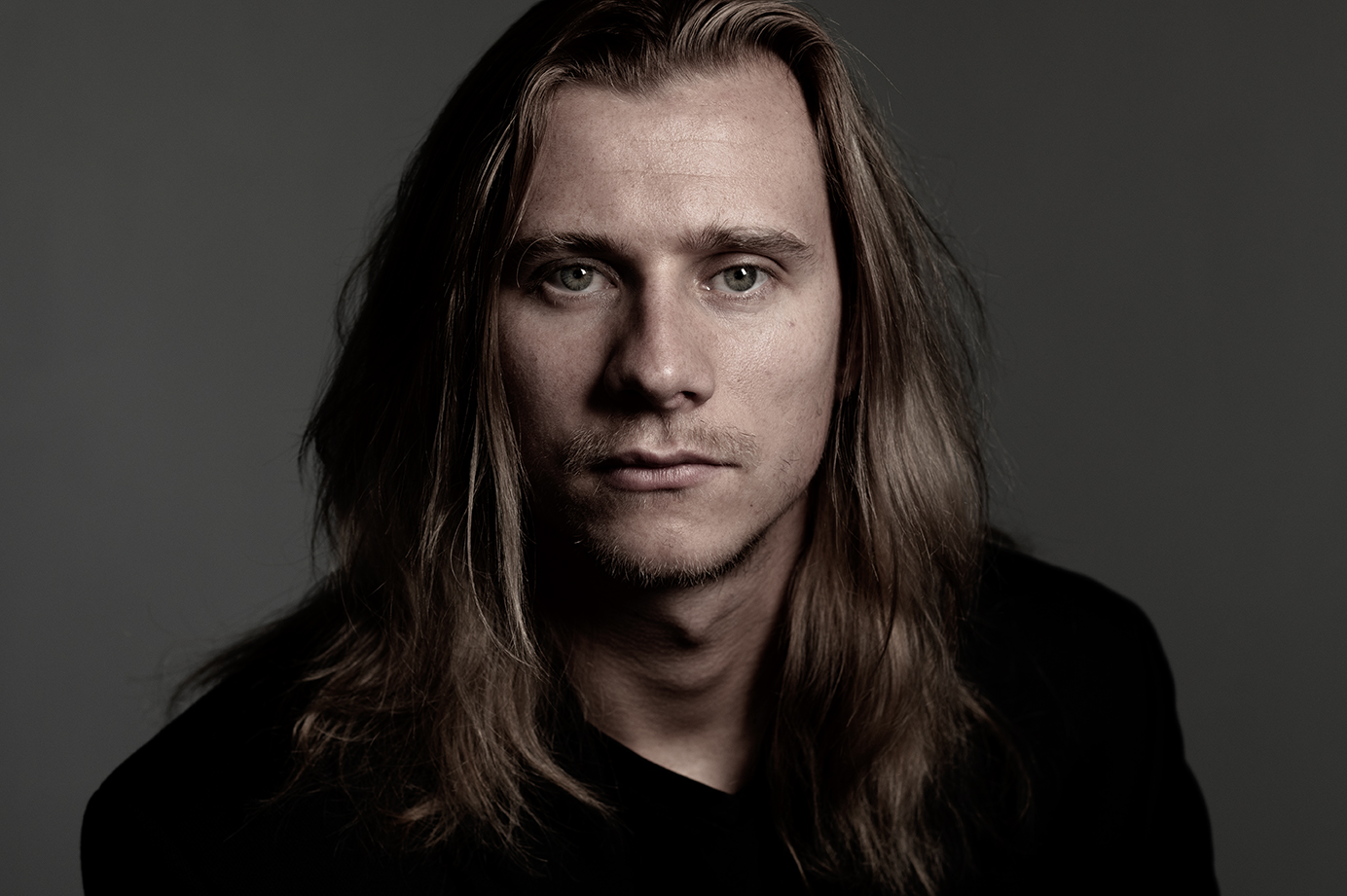 Grayson Alexander (Alex) Miller is an American actor and writer. He was born on January 19, 1993 to Wayne Lee Miller and Jill McCall on Tortola, a small island in the British Virgin Islands. He moved to the United States in 1996 after Hurricane Marilyn destroyed his family’s house on St Thomas.

He began acting at the age of 10, participating in his community’s local drama camp as well as being part of theatrical performances, including “Mary Poppins”, “Alice in Wonderland”, “Once Upon a Mattress”, as well as the original work of Kate M. Powers, “The Magic Chest”.

After a few years at the drama camp, he decided to focus on baseball. He resumed his dedication to acting in his high school years, joining a film program. This allowed him to write, direct and star in his own short films, often times writing musical scores for them as well.

After graduating high school, he attended Florida Gulf Coast University pursuing a degree in business. During his time at FGCU, he would occasionally visit his father in Pennsylvania. It was during one of these trips a few summers ago when he saw an ad for extras for the movie Southpaw (2015). He auditioned and received the role, and immediately fell in love with acting once more. In 2015, after finishing his last semester at Florida Gulf Coast University, he moved to Pittsburgh, PA to pursue a career in acting.