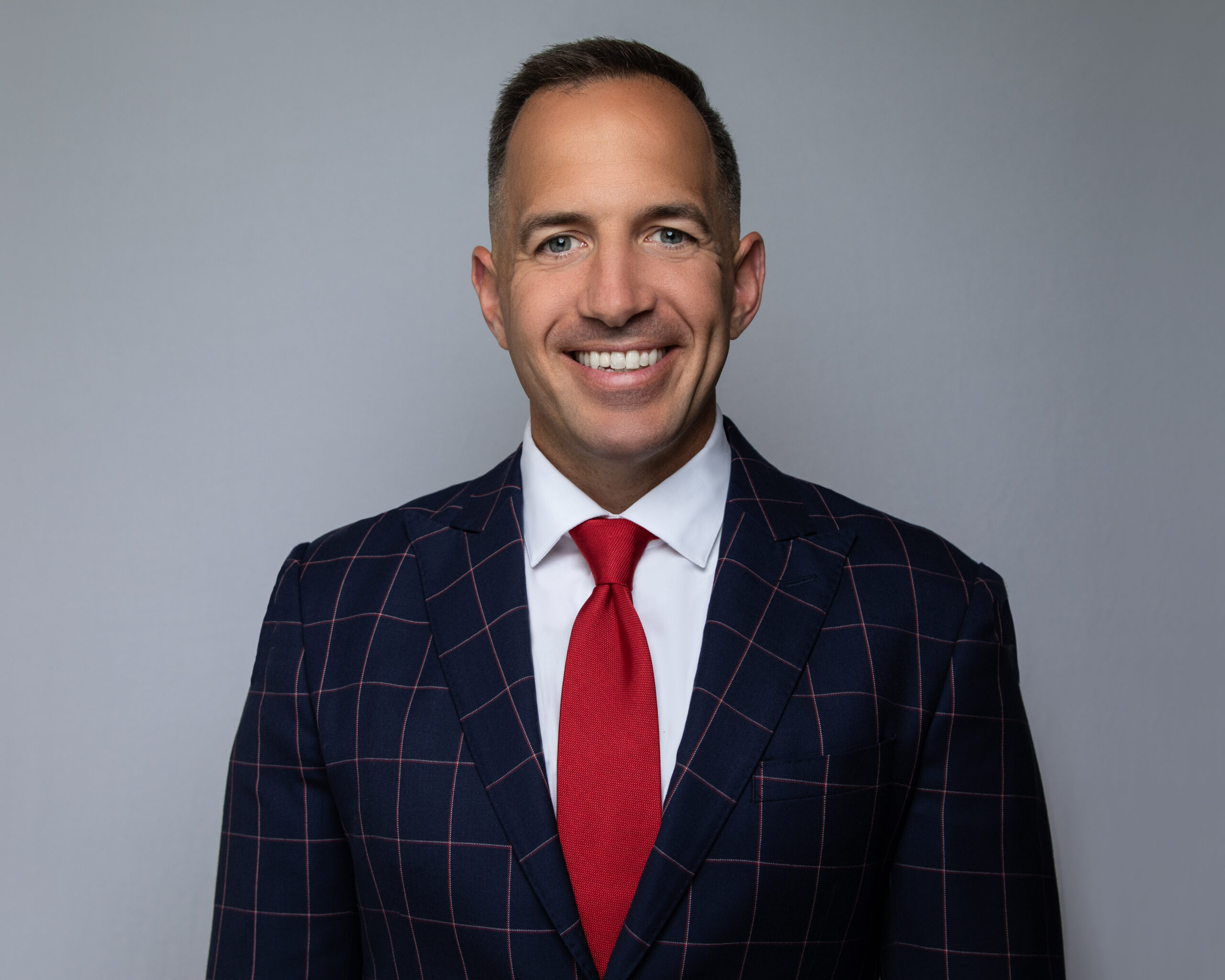 Brian Gulish serves as the Vice President of Marketing and Communications for Greater Pittsburgh Community Food Bank, overseeing media relations, internal communications, digital media and strategy, creative services and production. In his role, Gulish is responsible for leading the development and execution of the Food Bank’s overall marketing and communications strategy, with a focus on maximizing brand awareness to enhance the reputation and mission of the organization across the three rivers region.

During his tenure with the Food Bank, Gulish has brought together traditional marketing functions and initiated and launched several new concepts including the Food Podcast, an in-house production hub, a regional sports and media coalition on childhood hunger and led the organization’s rebranding in 2021.

Prior to the Food Bank, Gulish spent 8 years with the American Cancer Society directing all regional communications and media, including the Coaches vs. Cancer program. He has also worked at ESPN, CBS Television and Major League Baseball Advanced Media. Gulish graduated with a degree in Television Broadcasting from Point Park University. 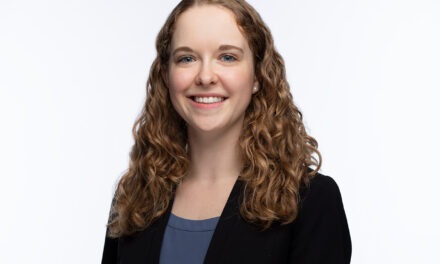 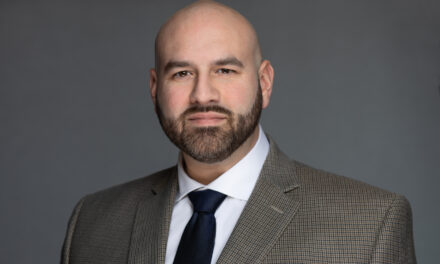 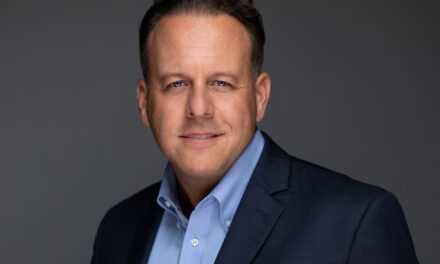 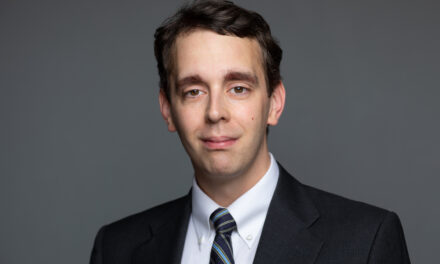