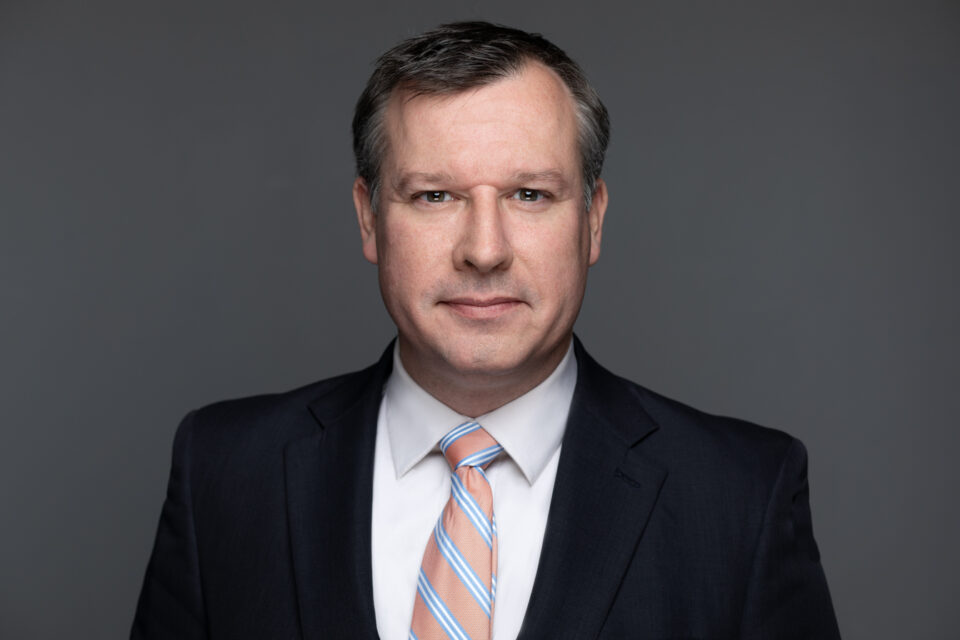 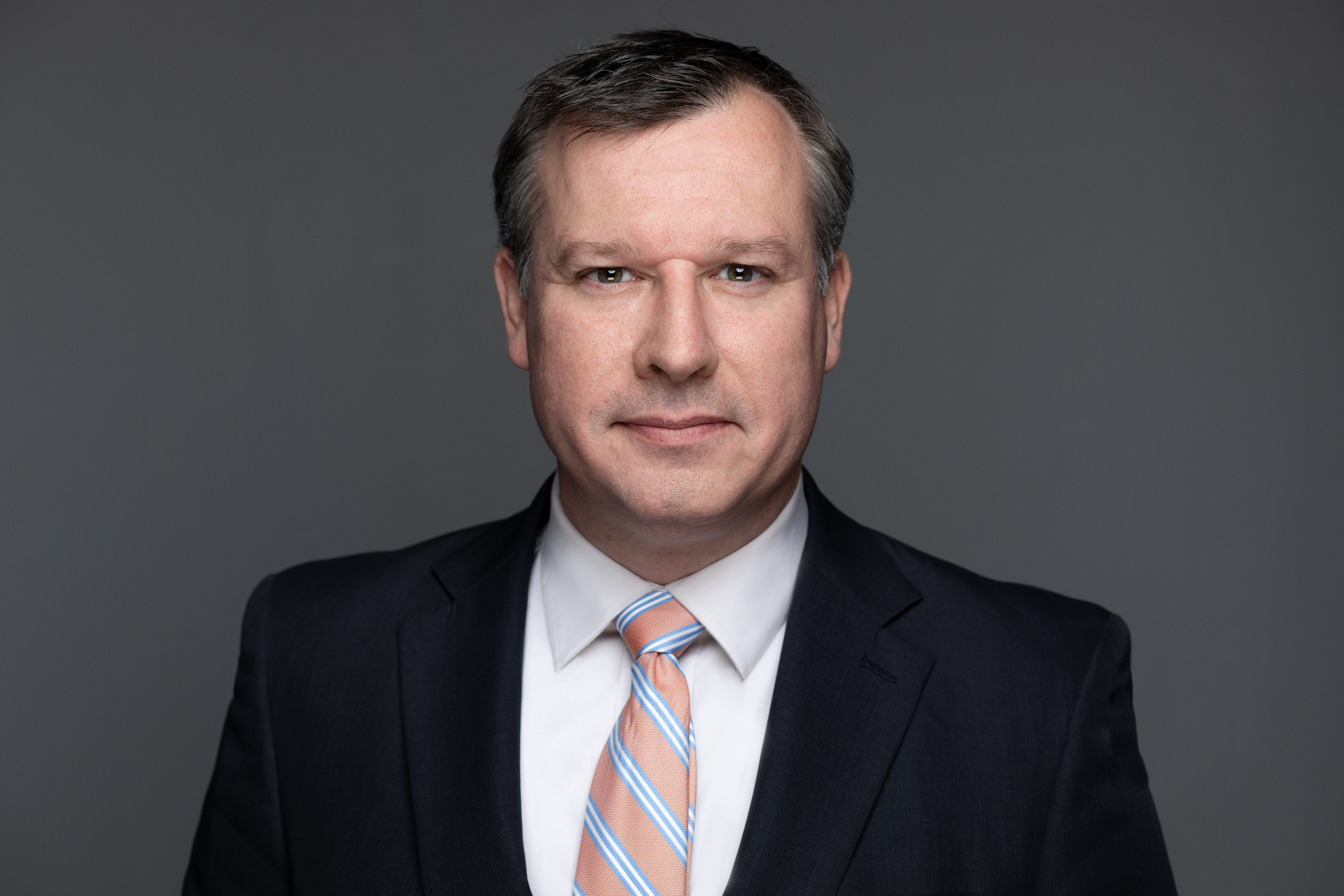 Grant H. Hackley is an associate in the Pittsburgh office of Rawle & Henderson LLP. He concentrates his law practice in the areas of insurance coverage, construction, casualty & premises liability, product liability, and environmental, toxic and mass torts.

Grant earned his J.D. from the University of Pittsburgh in 2007. He served as the Law Review Editor-in-Chief and was a Student Bar Association Representative. In addition, he won a Student Leadership Award. He was also awarded the Dean’s Scholarship and the Arthur J. Murphy, Jr., Endowed Scholarship. He served as a Judicial Intern for the Honorable Ralph J. Cappy, Chief Justice of the Pennsylvania Supreme Court. In addition, he served a clerkship for the Honorable Bernard L. McGinley in the Commonwealth Court of Pennsylvania.

Grant earned a B.S. degree in Physiology & Neurobiology from the University of Maryland, College Park, in 2000.

Grant was selected as a Pennsylvania Rising Star by Super Lawyers in 2016 and 2017. He has participated in the Allegheny County Bar Association Young Lawyers Division Bar Leadership Initiative. Grant is a Contributing Editor for the American Bar Association Litigation Section’s Litigation News quarterly periodical.

Prior to joining Rawle & Henderson LLP, Grant was an attorney in the Pittsburgh office of a litigation and business transactions law firm that is one of the largest law firms in the nation. 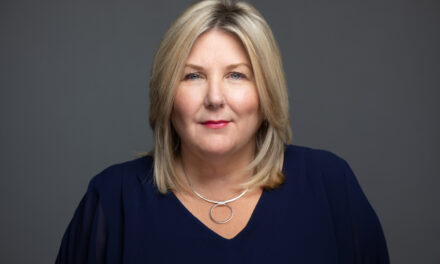 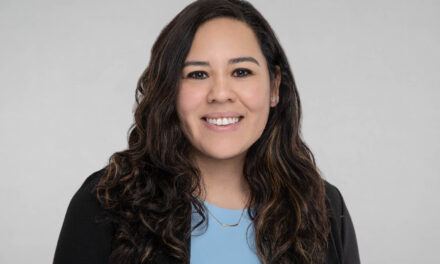 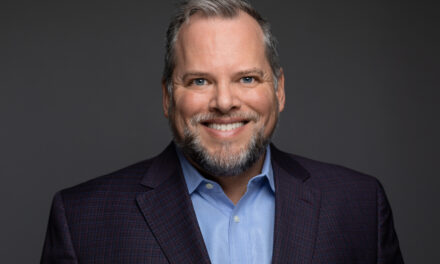 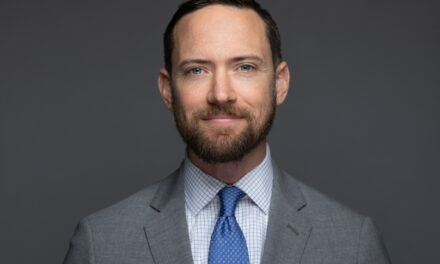