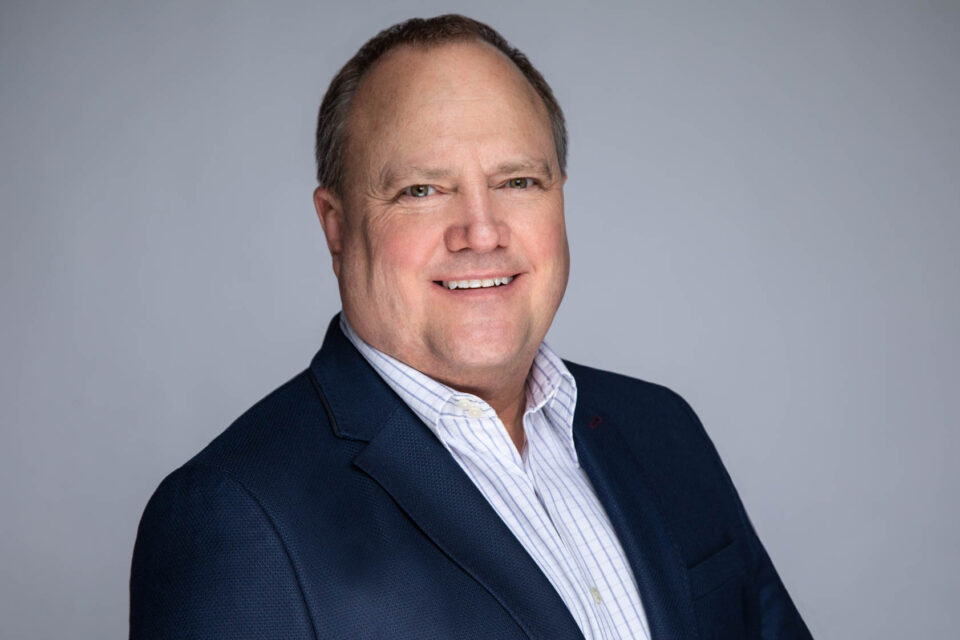 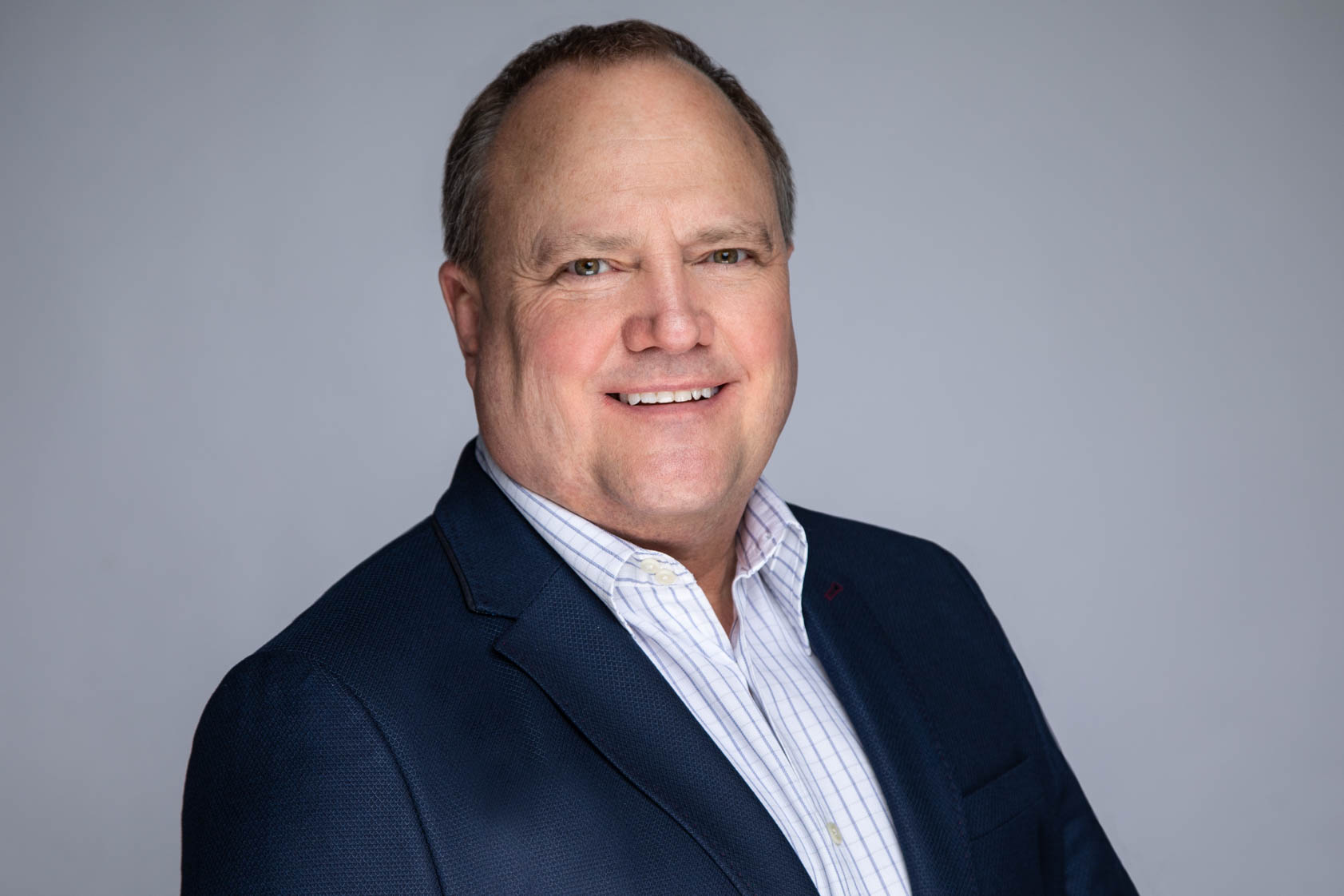 Meet Joe Wise It is said that you are the product of your upbringing — Joe Wise is proof of just that. A proud native of Moon Township, Pennsylvania, Joe is the son of Kathleen and the late Jack Wise. His father’s career in local government first as a member of the Moon Township Board of Supervisors, a candidate for the Pennsylvania state legislature, and later chairman of the Allegheny County Redevelopment Authority, sparked Joe’s interest in politics and would later inspire his own run for office. From his father, Joe learned the value of never giving up on a cause he believes in and never backing down in the face of opposition or obstacles. From his mother he learned the importance of compassion and empathy during times of calm and crisis. Joe graduated from Moon Area High School in 1983 and went on to attend Indiana University of Pennsylvania, where he received his bachelor’s degree in international affairs. After graduation, Joe would take full advantage of his love for public policy, moving to our nation’s capital and serving as legislative assistant and press secretary to U.S. Representative Austin J. Murphy, and later U.S. Senator Harris Wofford. Joe would next earn a Master of Business Administration from the Duquesne University Palumbo-Donahue School of Business, and continue to build an extremely successful career as a public affairs and communications executive in Washington, D.C. Despite this success, Joe could not pass up the opportunity to come back to Pittsburgh and returned to his hometown of Moon Township in 2006 when he became head of Government Relations for an international health care system. Coming home rekindled Joe’s love of local politics and inspired him to seek the same office his father once held. Joe successfully sought a seat on the Moon Township Board of Supervisors in 2013 where he also served as a member of both the Moon Township Transportation Authority and chairman of the Moon Township Comprehensive Plan Committee. As a member of the Board of Supervisors, Joe prioritized being an effective municipal leader by championing fiscally responsible budgeting. That included reallocating spending in the township that saved taxpayers more than $236,000 in unnecessary annual costs. Additionally, Joe spearheaded infrastructure improvement and economic development initiatives that prioritized blight reduction and the redevelopment of non-revenue generating properties in Moon Township. Joe is most proud of his efforts to help secure the development of the Hilton Garden Inn complex on University Boulevard, formerly one of the area’s most visible blighted properties, and the reconstruction of several important roadways, including the $9.5 million Robert Harper Interchange. Spurred by a desire to explore other opportunities to serve his community and those around him, Joe chose to not seek reelection in 2019. Today, Joe is an active regional real estate agent and is proud as ever to call District 1 home. He resides there with his loving wife Mary Jo, son/Chief of Staff Christian, their German Shepherd puppy Shep, and cats Bandit and Hun Bun. 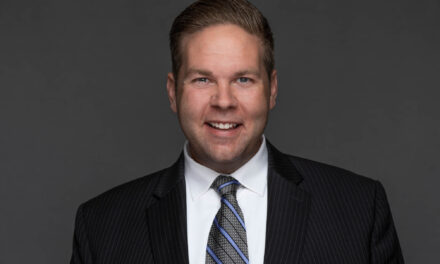 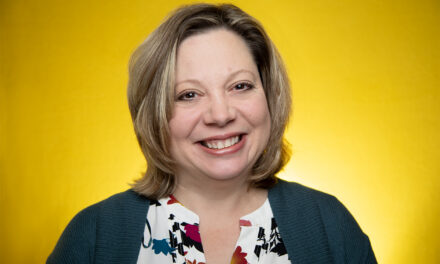 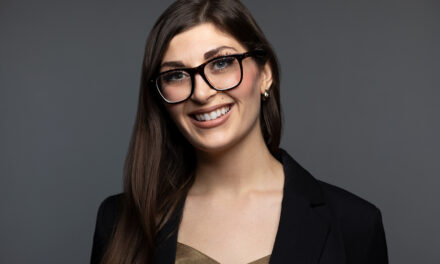 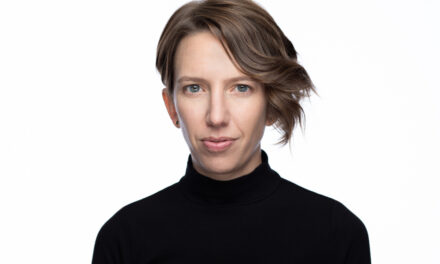