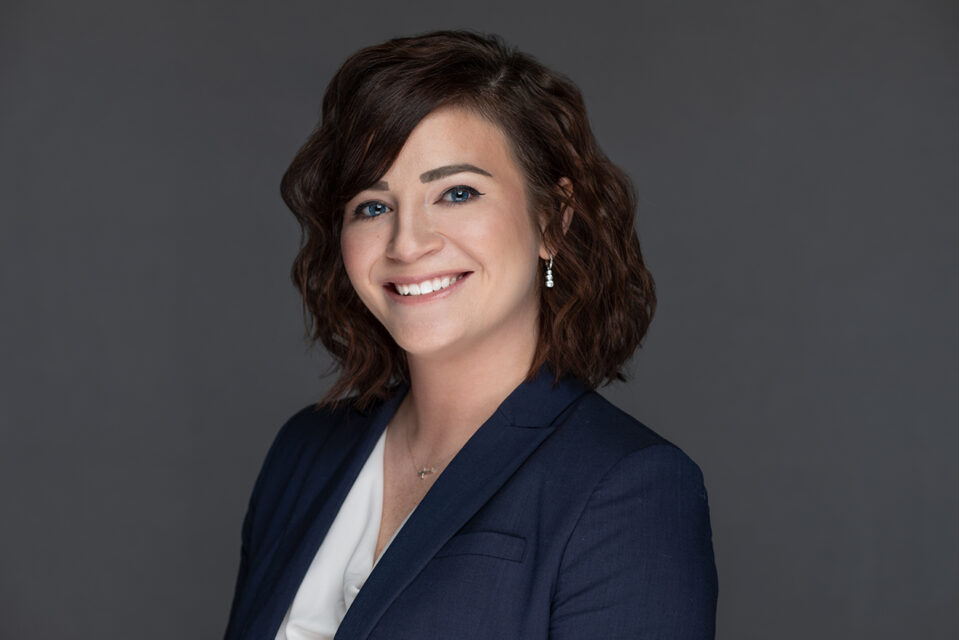 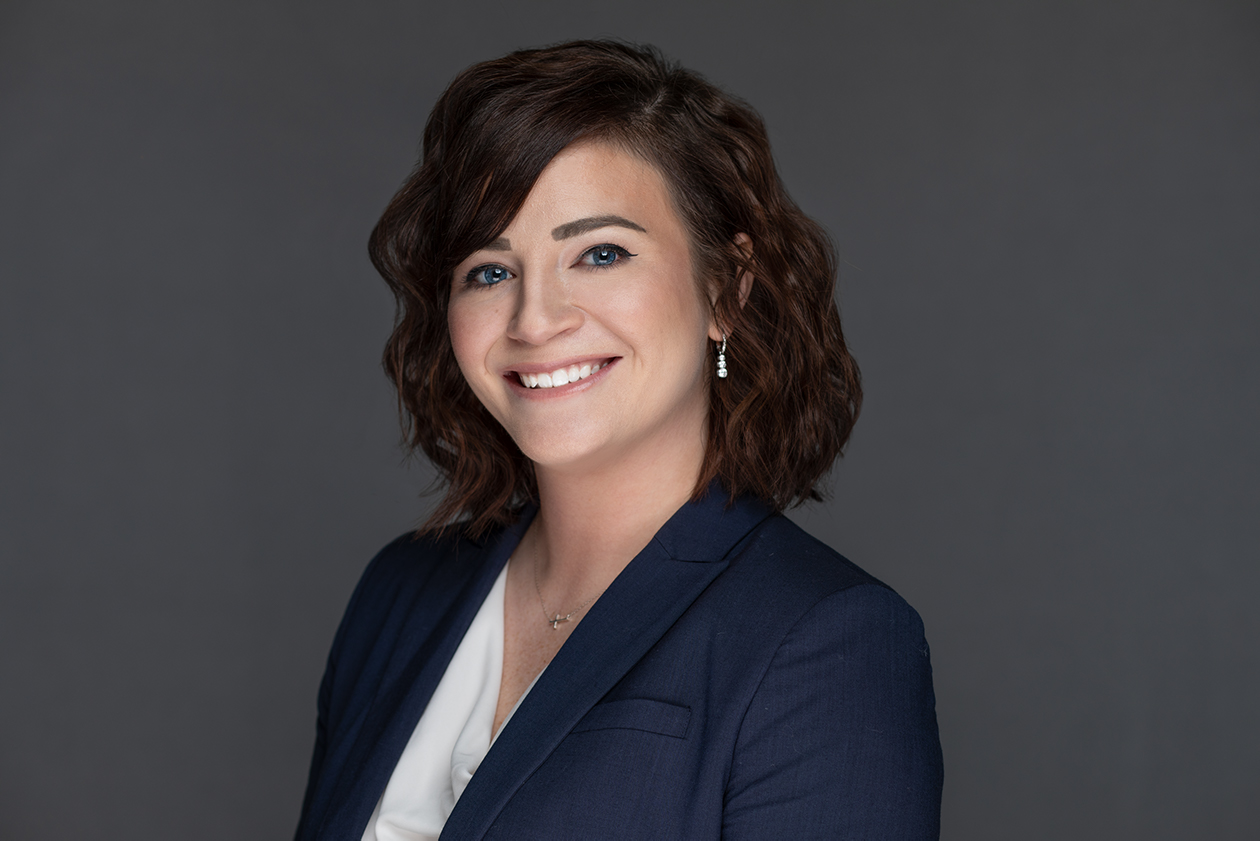 Paige Noah is an associate attorney at Goldberg, Persky, & White, P.C.. With a focus in asbestos litigation, products liability, and premises liability, Ms. Noah’s practice holds corporations responsible for prioritizing profits over peoples’ health and safety.  Ms. Noah has known from a young age that holding others accountable for their actions has the power to influence societal change. By working directly with her clients, Ms. Noah continually forges personal connections that place the client at ease, and eliminates the gray area of a complex litigation system with a collaborative effort to inspire that change.

Paige was a Magellan and Maxwell Scholar at Washington & Jefferson College (W&J) where she received her bachelor’s degree in Political Science and International Relations. After graduating from W&J, Ms. Noah completed a joint degree program at The University of Pittsburgh School of Law and Graduate School of Public and International Affairs (GSPIA), while serving as co-coordinator on the Hidden Peoples Project and as an African Studies Graduate Fellow. From 2015-2016, Ms. Noah was a member of the Ford Institute for Human Security’s Working Group on Gender Equality in Public Administration for the United Nations Development Program. During her time in law school, Ms. Noah worked as a law clerk for Goldberg, Persky, &White, P.C. and became a member of Pitt’s 2019 Willem C. Vis International Commercial Arbitration Moot team where she competed in Serbia, Croatia, and Austria

Paige currently lives in the South Hills of Pittsburgh with her husband, enjoys taking her dog to the park, and beating her husband in fantasy football. She is currently licensed to practice in Pennsylvania and before the United States District Court for the Western District of Pennsylvania. 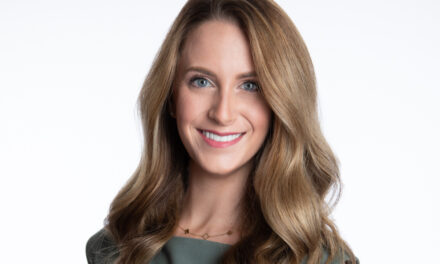 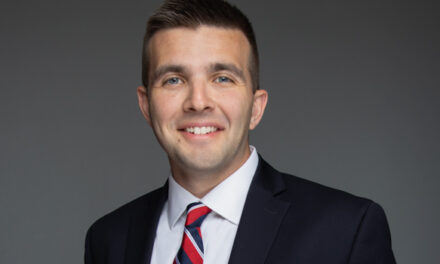 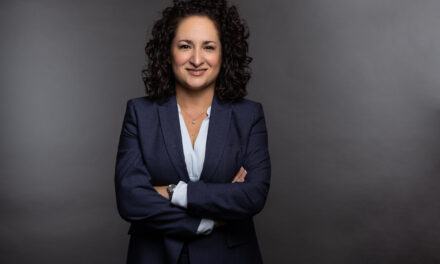