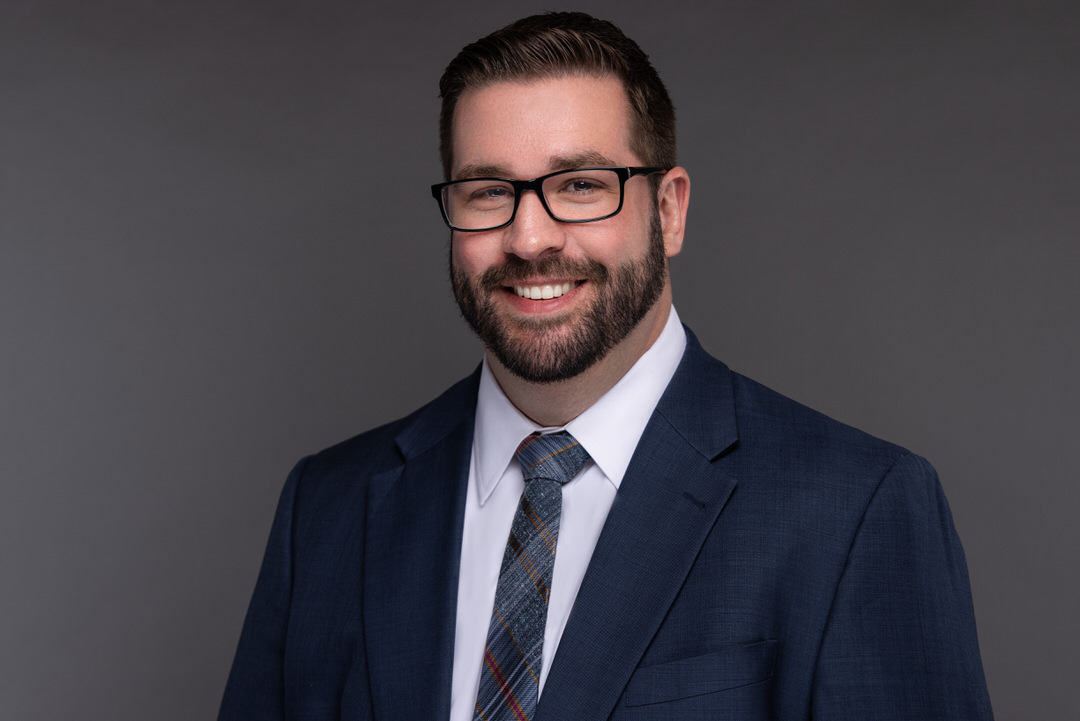 Drew is an Associate Attorney at Edgar Snyder & Associates where he represents accident victims.  He is admitted to practice in Pennsylvania, and also before the U.S. Court of Appeals for the Third Circuit and the U.S. District Court for the Western District of Pennsylvania.
Drew graduated from Duquesne University School of Law in 2019.  During law school, he earned a CALI Excellence for the Future Award in Trial Advocacy and the Best Oral Advocate Award.  Drew earned his Bachelor’s Degree in Biological Sciences from the University of Pittsburgh.  Prior to becoming an attorney, Drew was a paramedic in the western Pennsylvania area.  Drew’s focus throughout his career, both as an attorney and as a paramedic, has been to help those who could not help themselves. 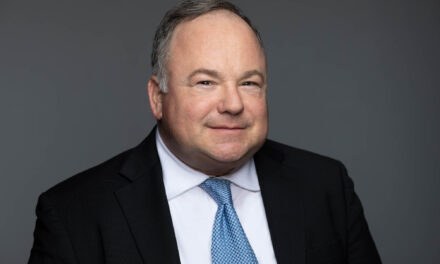 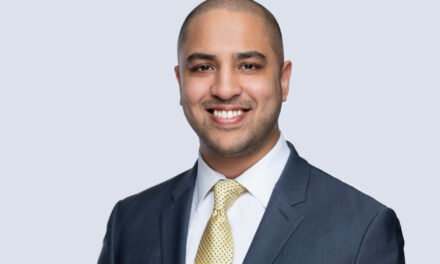 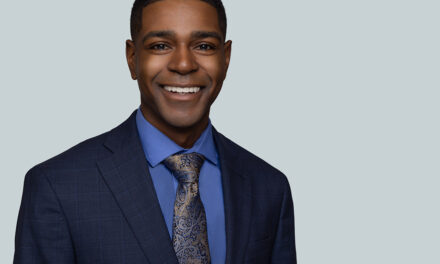 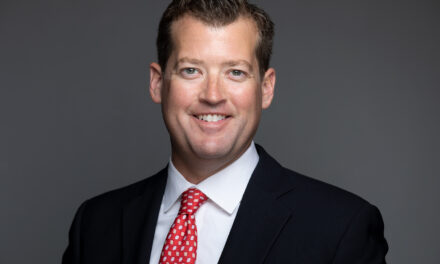