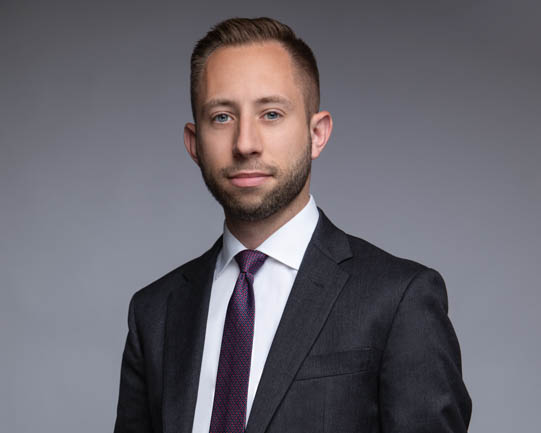 Justin has extensive experience advocating on behalf of clients before trial and appellate bodies, in addition to representing their interests at mediation. He has successfully litigated issues of first impression before the Commonwealth and Supreme Courts of Pennsylvania.

Justin received his J.D. from the University of Pittsburgh School of Law in 2017. He thereafter worked closely with the Honorable David B. Torrey undertaking extensive research and writing on the law and practice of workers’ compensation. Justin has previously served as co-editor of the Pennsylvania Practice Series (Volumes 6-9) and continues to maintain numerous leadership roles in county, state, and national bar associations. He has been featured as an interviewee for the nationally-syndicated Legal Talk Network and was most recently recognized as a “Rising Star” by the American Bar Association. 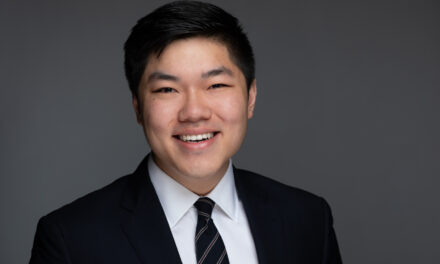 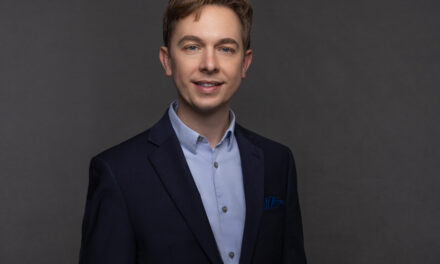 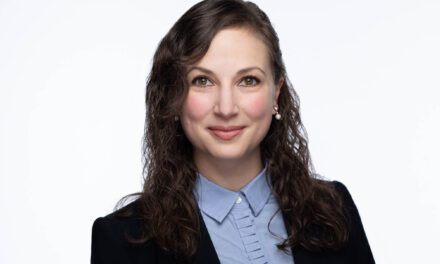 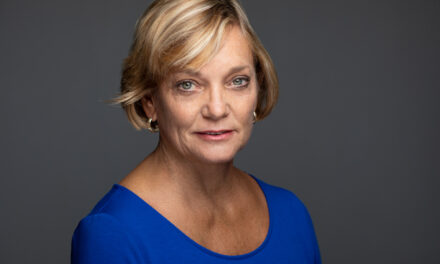