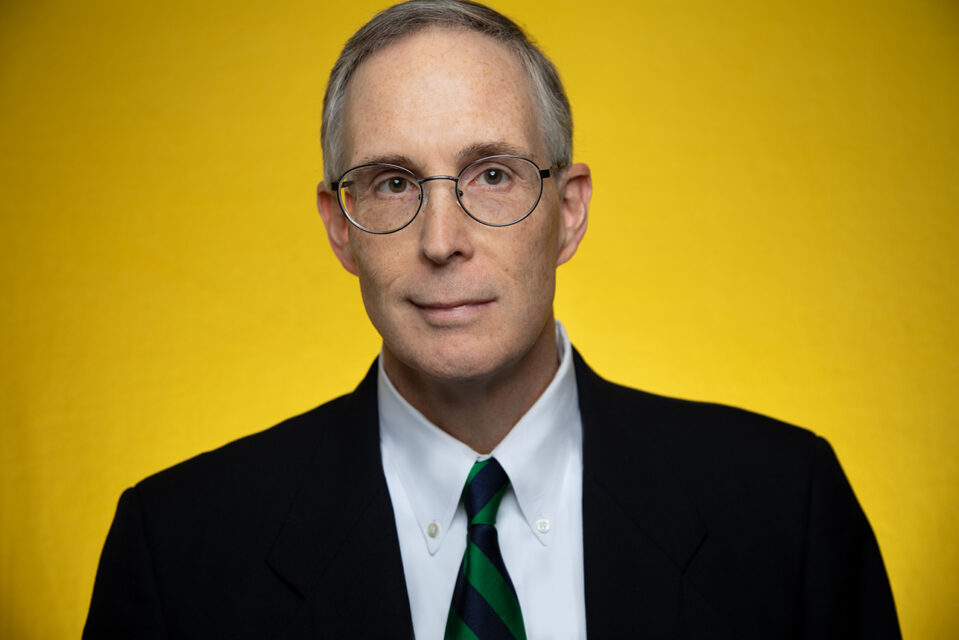 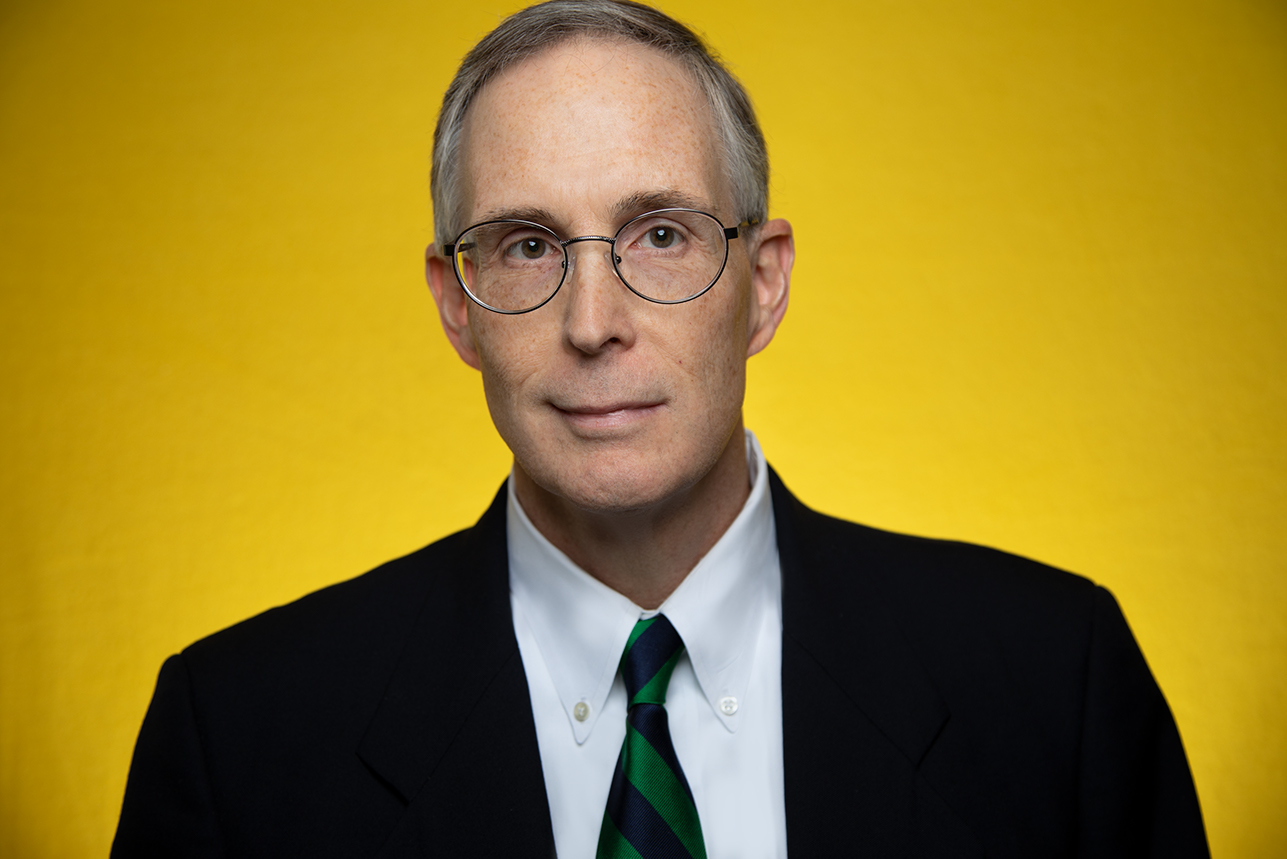 At Tollgrade, Tim was a member of the company’s Executive Committee, responsible for internal and external communications, serving as primary spokesperson.  From 1997 through 2000, Tollgrade grew from $37.4 million in annual revenues to $114.4 million.

Before Tollgrade, he spent ten years at Ketchum, where he was a Vice President, a member of the Pittsburgh office’s Management Committee, and a leader in Ketchum’s national Workplace and Crisis Communications practice areas.  At Ketchum, he managed corporate, employee and media relations, in addition to crisis communications programs, community relations and marketing communications initiatives.

Prior to Ketchum, he served as an Account Executive at the Pittsburgh-based public relations firm of Mangus/Catanzano.  Before that, he spent two years in advertising.  He started his career as a producer/news writer at KDKA TV & Radio in 1981.

Tim earned his bachelor’s degree with majors in Journalism and Speech Communications at Duquesne University.

He is a member of the Board of Ethics & Professional Standards of the Public Relations Society of America (PRSA), where he has been accredited since 1990. He has served on the PRSA/Pittsburgh Board of Directors.

He is a regular columnist for PRSA’s monthly publication PR Tactics, a monthly contributor to Muck Rack Daily, and he has written for several trade publications on communications topics.  He has presented at professional and trade functions, including the American Bar Association’s Continuing Legal Education programs.  He has also lectured at graduate and undergraduate programs at institutions including: Carnegie Mellon University, Duquesne University, University of Pittsburgh, Pennsylvania State University, Chatham University and at other colleges and universities.  He contributed to the PR News Crisis Management Guidebook, the PR News Employee Communications Guidebook, and he was featured in Harvard Business School Press’s The Essentials of Corporate Communications and Public Relations.

In 2017, Tim was recognized for his national leadership as the inaugural recipient of the Public Relations Society of America’s Independent Practitioner Alliance “Indie Award.” His work has been recognized in several competitions, including the PRSA Renaissance Awards, the Association of Business Communicators and the Dalton Pen Communications Award Program for Excellence in Annual Reports, the NFPW Communications Awards, the International Academy of the Visual Arts’ Communicator Awards, and the Pennsylvania Press Club. 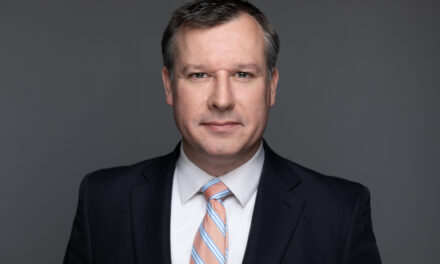 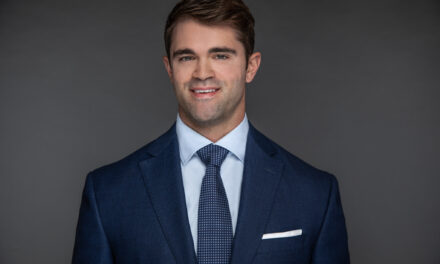 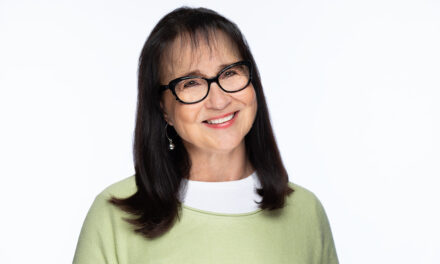 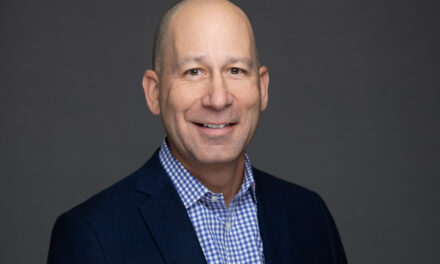