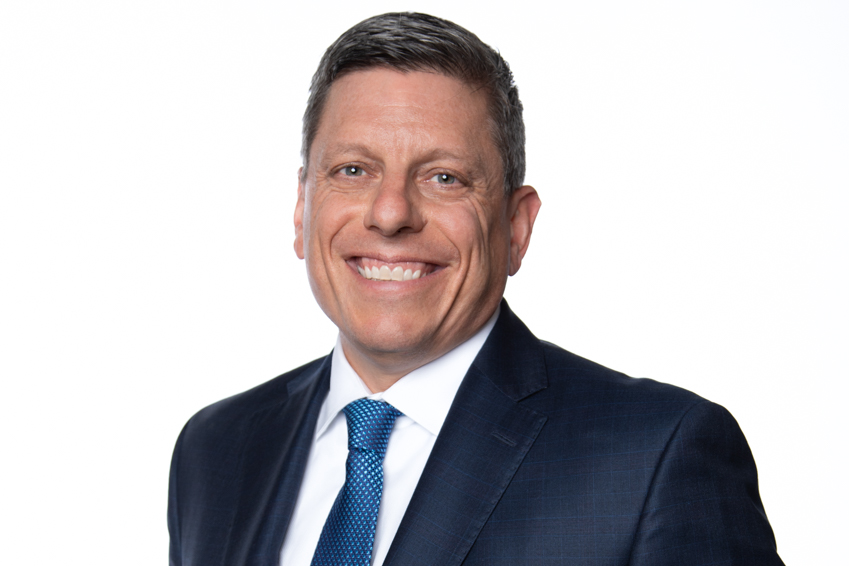 Craig S. Markovitz is a corporate innovation & entrepreneurship specialist in Pepper Hamilton LLP’s Health Sciences Department, where he works with clients to develop business strategies, build value and commercialize technologies. Mr. Markovitz is a proven business leader, with 25 years of experience in operations, management, finance, technology transfers and startups. He is a results-oriented professional who has started several companies and managed to multiple successful exits, generating more than $300 million in shareholder value. He has particular experience in the device industry.

Mr. Markovitz holds the position of Entrepreneur in Residence at the Swartz Center for Entrepreneurship and is an assistant teaching professor of entrepreneurship at the Tepper School of Business at Carnegie Mellon University (CMU). He is co-founder of Blue Belt Technologies, Inc., a spinoff from the robotics institute at CMU and served as the company’s chief executive officer for more than 7 years. In this capacity, he launched the company, raised capital, managed operations, and led a January 2011 merger with HealthpointCapital. He then transitioned to chief operating officer and helped to lead substantial growth of the company from pre-revenue and 18 employees to millions of dollars in revenue and 150 employees. Mr. Markovitz was also a key member of the deal team that led to an acquisition by Smith and Nephew, plc in January 2016 for $275 million.

Mr. Markovitz was chief executive officer and co-founder of Spotlight Medical, Inc., a spinoff company based on technology developed jointly by CMU and the University of Pittsburgh that Mr. Markovitz also managed to a successful exit.

Before founding Blue Belt and Spotlight, Mr. Markovitz worked with The Redleaf Group, Inc., a $285 million early-stage venture capital fund, and served as the chief operating officer of PenNetWorks, LLC at the University of Pennsylvania. He was the recipient of the 2016 Carnegie Science Center Entrepreneur award and the 2016 Pittsburgh Venture Capital Association Outstanding Entrepreneur award. 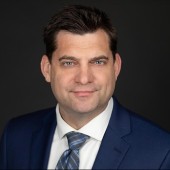 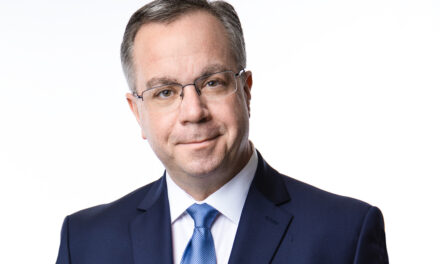 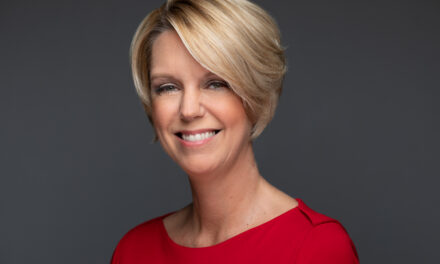 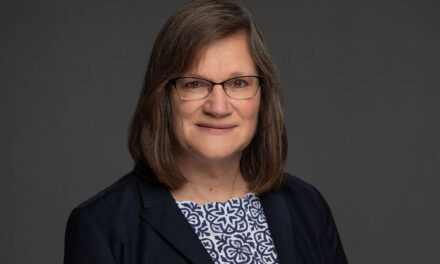 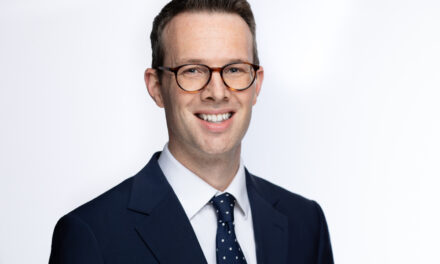