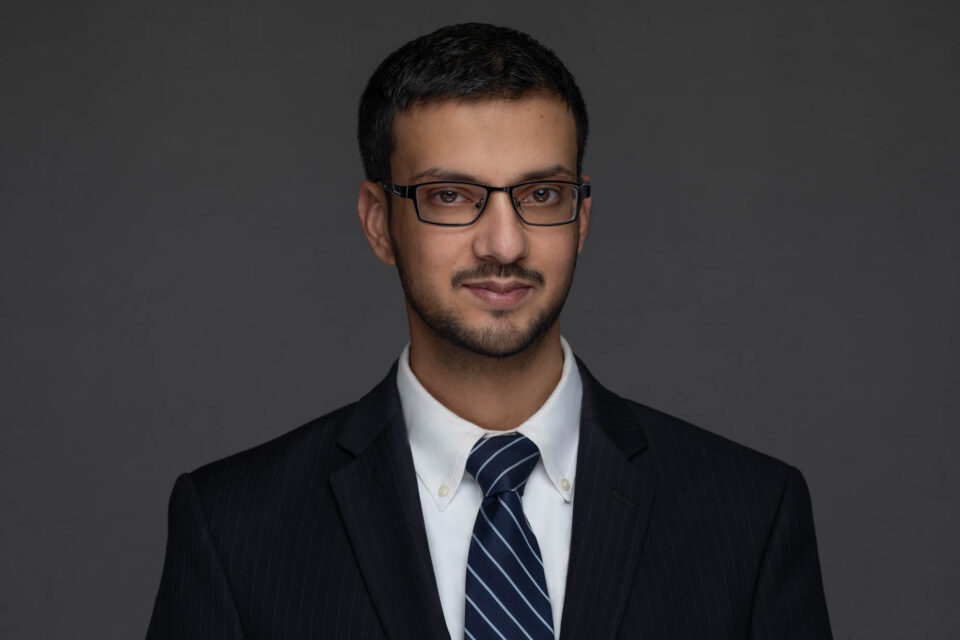 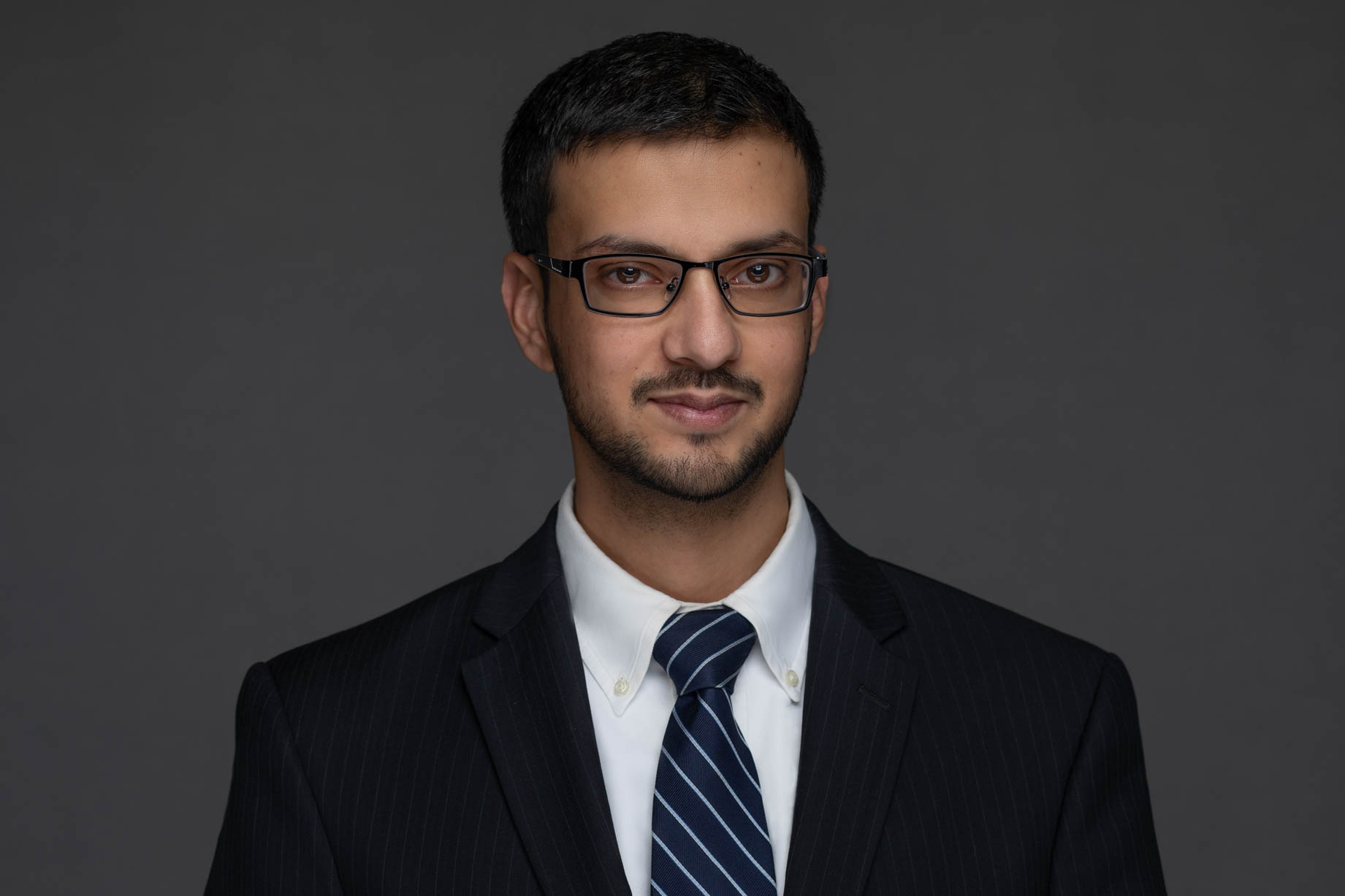 Niraj is currently a Principal at BPC and serves as the firm’s Head of Research and Recruitment. He began his career in state government working in the offices of Representative Vinny deMacedo and Senator Bruce Tarr. He then transitioned to management consulting where he led several prominent and high profile projects across the country for both public and private companies and institutions. It was from there that Niraj was recruited to join one of the nation’s largest executive search firms to stand up and manage their first centralized research and sourcing enterprise. His novel approach of using a complex analytical and statistical methodology generated so much success that other top firms caught notice, and he subsequently turned to independent consulting before BPC’s founding. He accomplished the above all while conducting his own searches for executives in finance, IT, HR, and marketing to name a few.

Niraj received his B.S. in Economics from Suffolk University. 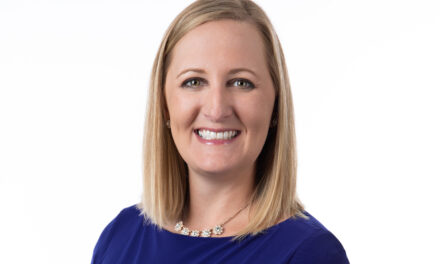 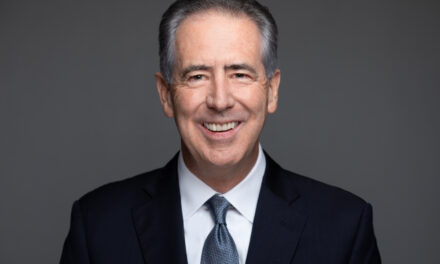 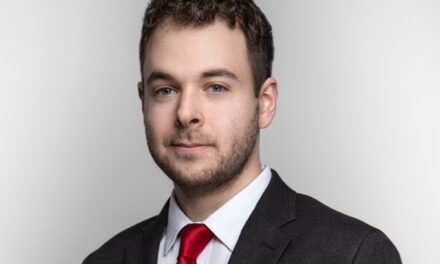 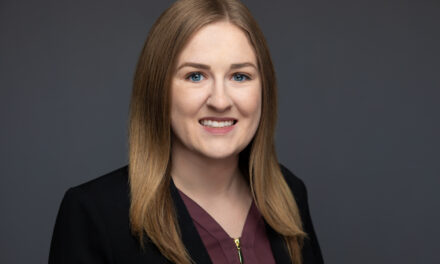